There is no  organization anywhere in the world has received the gift that entreamigos and the children of San Pancho have been given by Cirque du Soleil co-founder and creative guide, Gilles Ste. Croix.  Wow!

In 2011, Gilles Ste. Croix approached entreamigos with an idea.  “Gather up 50 kids, I’ll bring in my people, and lets make a show!”   We did, and the first Circo de los Ninos show was presented in March, 2011 after just 10 days of practice.

Now, three years later and hundreds of days and 1000’s of hours of classes in acrobatics, dance, theater, fabric dancing, trapeze, trampoline and many others…  Circo de los Ninos presented their second show.

On March 21st,  60 children presented Orale!  on the Plaza del Sol in front of 1000 people.  The crowd from San Pancho and across the region and the world celebrated and participated in the magic of this spectacular show.

The show, was written and directed by Gilles Ste-Croix of Cirque du Soleil, with coaches and support staff joining from Montreal and Quebec.  The production, costumes and set construction reflected a community effort and 100’s, maybe even 1000’s of hours of volunteer support.

Entreamigos wishes to thank everyone who worked so hard to bring this to the community of San Pancho.  WOW! 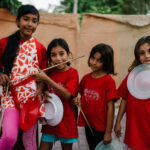 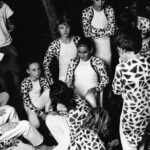 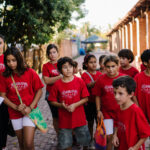 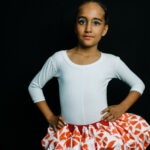 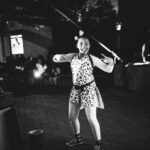 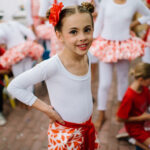 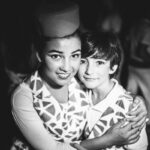 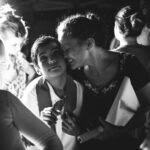